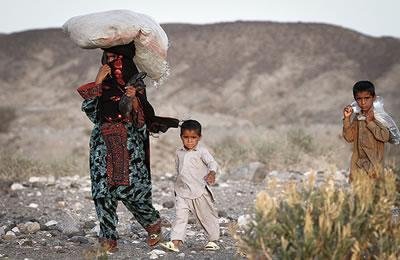 Iran: Dire conditions of women heads of household in Lorestan

In the meeting of the working group on women and families in the Province of Lorestan (western Iran), the governor’s political, security and social deputy said: “Some 50,000 women have been identified in the province who head their households.”

The 50,000 women include women who have been released from prison or women whose husbands are in prison.

The meeting was held on Tuesday, September 13, 2016, in Khorramabad. Seyed Saeid Shahrokhi acknowledged poverty of the women heading households and said, “Sometimes, you see a woman is in prison for only 500,000 toumans (approx. $150).” (The state-run ILNA news agency – September 13, 2016)

Hanifeh Khayyeri: We can stop executions in Iran by taking the 1988 massacre to court