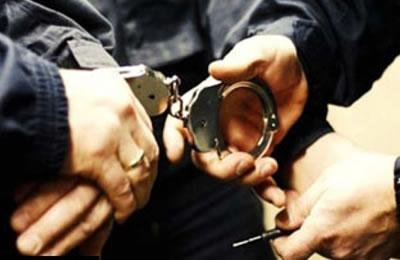 The SSF of Rasht confirmed the reported raid.

Every month, agents of the State Security Force transgress privacy of families and arrest hundreds of young people in provinces across the country and subjects them to various forms of mistreatment. The arrests made in private parties are considered a criminal record for the arrested youths. (The state-run Asriran.ir website – September 18, 2016)