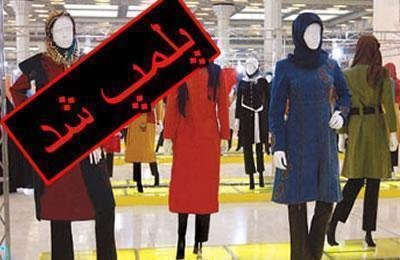 Another 50 shops and stores selling women’s apparels were sealed in the Province of Alborz (central Iran) in the course of the campaign to enforce Hijab.

President of the Trade Chamber of Alborz declared that the plan included inspection of more than 250 businesses, 90 of which received warnings.

He also explained that in addition to the businesses, the sales clerks will also be dealt with legally! (The official IRNA news agency – September 17, 2016)