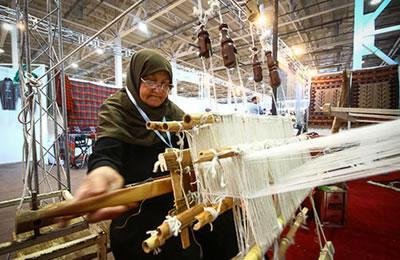 Iran: Women’s working-hour cut down approved by Council of Guardians

The clerical regime’s Council of Guardians approved cut down on women’s working hours on Monday, September 19, 2016.

The spokesman for the Social Committee of the Iranian Majlis (parliament) said reduction of women’s working hours will be given as a directive to all executive apparatus.

The bill to reduce women’s working hours is ostensibly designed “to strengthen family foundations and support women who have special social conditions.”

This law is going to affect women who have children under seven years of age, children with special illnesses, or disabled husbands or children, and also single women who are heads of household. It covers all government and non-government sectors and will reduce employed women’s working hours from 44 to 36 hours per week without decreasing their salaries. (The state-run Mehr news agency – September 19, 2016)

At the time of the adoption of the bill at the mullahs’ parliament, Rouhani’s deputy for Women and Family Affairs, Shahidokht Molaverdi, admitted that the bill would result in gradual elimination of women from the job market. (The state-run Mehr news agency, February 1, 2016)