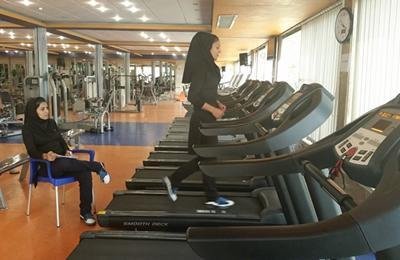 A number of women and coaches involved in body building were summoned by the Iranian Judiciary on September 19, 2016. They are accused of publishing their pictures on the social networks.

Continued activity of a number of these coaches and athletes has been conditioned on further investigations and they are presently forbidden from doing their jobs. (The state-run Khabaronline website – September 20, 2016)