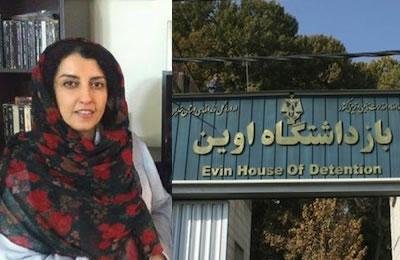 The revision trial for Nargess Mohamamdi, political prisoner and Vice President of the League of Human Rights Advocates, was held on Monday,

September 19, 2016. No information has been disseminated yet on the final ruling of this court.