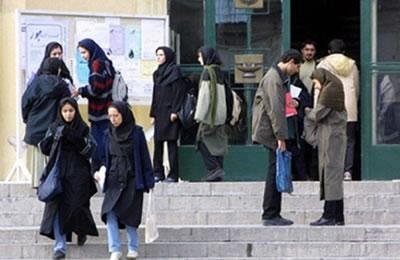 The cultural deputy to the Minister of Science announced September 19, 2016, that the ministry had instructed universities to implement the Veil and Virtue Plan.

Zia Hashemi emphasized that the plan is intended to promote students’ inclination to wearing the veil.

In another part of his remarks, Hashemi said that the ministry had reviewed the issue of camping by universities and the new bylaws will be issued by the Council of Islamization of Universities. The revision is aimed at banning co-ed camping programs. (The state-run ISNA news agency – September 19, 2016)