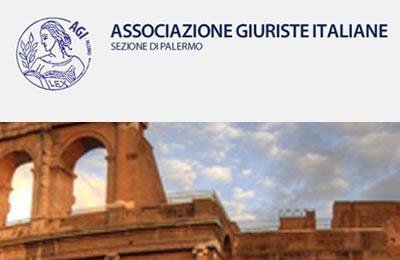 The Association of Italian Women Jurists (AGI) of Palermo sent an appeal to the United Nations, expressing their solidarity with the movement

demanding justice for political prisoners massacred in 1988 in Iran. The AGI also supported the Iranian Resistance’s President-elect Maryam Rajaivi’s call for the prosecution of masterminds and perpetrators of this crime against humanity. The text of the appeal follows:

The “Associazione Giuriste Italiane” A.G.I. of Palermo (Sicily – Italy) expresses solidarity with the Iranian people in memory of the massacre of political prisoners in the summer of 1988.

The vast majority of the victims were members and supporters of the PMOI including many women also pregnant.

(Those) responsible for the massacre have never been tried and continue to carry out executive roles in Iran; many of them are now officials of the current regime.

We give our support to Mrs. Maryam Rajavi who has requested the international community to refer the case of criminal mullahs to the Human Rights Council and U.N. Security Council.

Iran: Increasing number of women and girls who escape to the capital