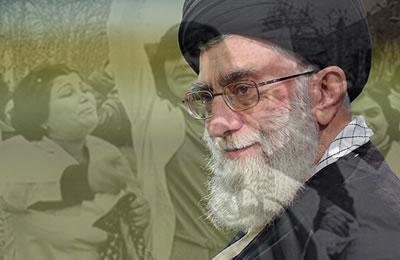 Iran: SSF, ministries called to be harsher in clampdown on women

Khamenei’s representative in the State Security Force called on SSF commanders to be personally on the site for social clampdown.

Speaking on September 22, the mullah, called Bahrami, said: SSF commanders can act as agents of enjoining good and forbidding evil and turn themselves into examples for society.

One of the main issues of “enjoining good and forbidding evil” concerns women’s way of dressing, wearing make-up, and covering their hair. (The state-run Arya news agency – September 22, 2016)

In another development, mullah Nouri Hamedani called for dealing with women in offices and ministries. In a meeting with the Staff of Enjoining Good and Forbidding Evil, Hamedani said: The issue of Virtue and Veil must not be dragged on, so long. The ministries must act and begin dealing with the issue within their own departments. (The state-run Tasnim news agency – September 22, 2016)