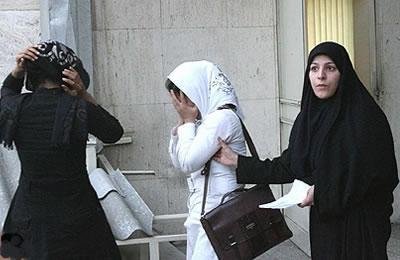 Iran: Increasing number of women and girls who escape to the capital

Recent statistics indicate a 12% increase in the number of women and girls who escape to Tehran.

Massumeh Abad, a member of Tehran’s City Council, announced, “Based on the existing statistics, the trend of young women’s escape to Tehran has increased 12% compared to last year. Runaway girls are more vulnerable in the capital because of the high level of complications in the capital.”

Massumeh Abad added, “We witness that some of these women and girls are ultimately imprisoned.”

Abad did not give any accurate figures on the number of these girls in 2015 or the first six months of 2016. (The state-run Nassim Online website – September 23, 2016)

Hadi Motamedi, general director of social vulnerabilities, had announced in 2004, that most runaway girls leave their homes between 15 and 30 years of age. Also based on a confidential report published in 2006 by the Ministry of Education, not only the number of runaway girls had an unprecedented rise, but the age of runaway girls had dropped to 9.