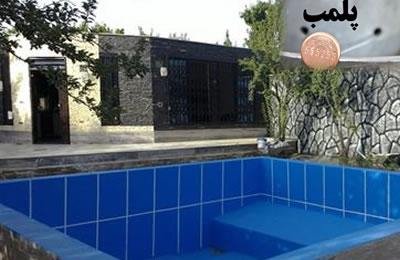 The Iranian regime is seriously following up on gender-segregation in public and private places.

The Public Prosecutor of Alborz Province announced on September 23, 2016, that a number of restaurants and villa gardens had been sealed up for holding mixed-sex ceremonies.

Shakarami said: One of the Prosecutor’s Office deputies, accompanied by a number of State Security forces, carried out a nightly inspection of all the restaurants and villa gardens with pools which had held mixed-sex ceremonies and sealed 16 of them. (The state-run Shabakeh Khabar website – September 24, 2016)