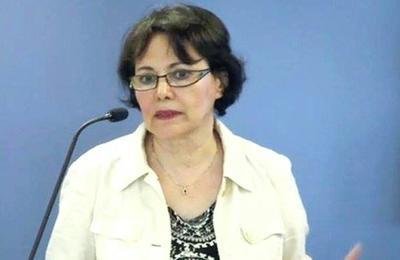 In the wake of international pressures for freedom of Iranian-Canadian professor Homa Hoodfar, the Iranian regime finally stepped back and released her.

The spokesman for the clerical regime’s Foreign Ministry said the measure was taken for humanitarian reasons, including Ms. Hoodfar’s illness.