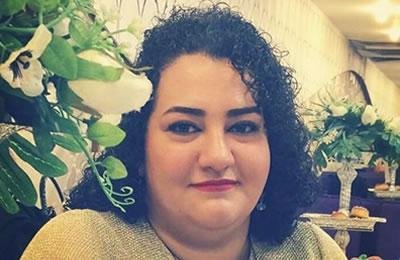 The Review Court issued its final verdict for children’s and civil rights activist, Atena Daemi, sentencing her to seven years in prison.

Ms. Daemi, 27, is charged with association and conspiring against the state, and insulting the mullahs’ supreme leader.