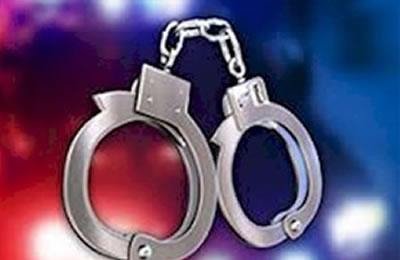 Iran: Over 40 women and men arrested in Yazd and Shiraz

Security forces raided a private party in Yazd (central Iran) and arrested 37 young men and women. Most of those arrested are still in detention. (The state-run Tabnak website – September 30, 2016)

Some women were among those arrested have been identified as Marjan and Mojgan Gholampour, Parisa Rouhizadegan, Sahba Farahbakhsh and Ahdiyeh Enayati.