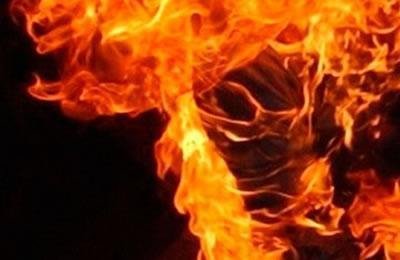 The commander of the State Security Force in the northern Iranian province of Mazandaran emphasized on the need to deal with women under the pretext of their clothing and covering.

Mahmoud Mir-Faizi declared on October 1, 2016: “There are 26 government agencies with responsibilities on virtue and veiling of women. We have 300 ratifications, 75% of which are mandatory with regards to virtue and the veil, and 25% of them are repealing. Some agencies, however, do not carry out their duties in this regard! The State Security Force believes that the issue of observing the virtue and the veil must be resolved by people and the relevant organizations.” (The state-run Fars news agency – October 1, 2016)