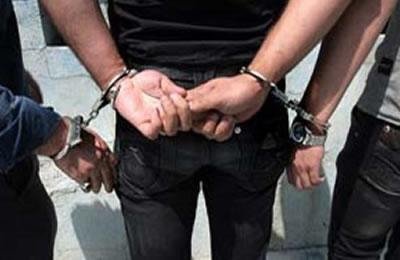 Forty people were arrested in the State Security forces’ raid on two private parties in Neishaboor.

Hosseini, commander of the paramilitary Bassij force, announced, “Fourteen men and eight women were arrested in the first celebration. Eleven men and seven women were identified and arrested in the second one. The verdicts of those arrested will be issued soon.” (The state-run Fars news agency – October 3, 2016)

According to Khodabakhshi, nine studios and salons had been also sealed. Three of those arrested were men and three were women. (The state-run Mizan news agency – October 3, 2016)