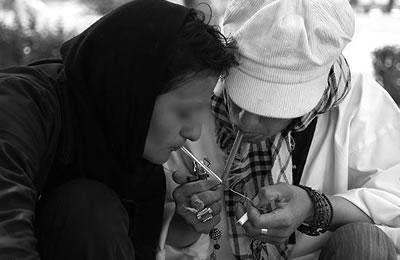 Recent statistics indicate that the rate of women’s addiction in Iran rose from 5 per cent in 2006 to 10 per cent in 2011, a double-fold increase which has alarmed Iranian officials and experts.

IRGC General Ali Mo’ayyedi, deputy director general of the Staff Combatting Narcotic Drugs, said: “Women make up 10 per cent of the country’s 1.35 million addicts. The figure has doubled compared to the past.” (The state-run Dana.ir website – October 4, 2016)