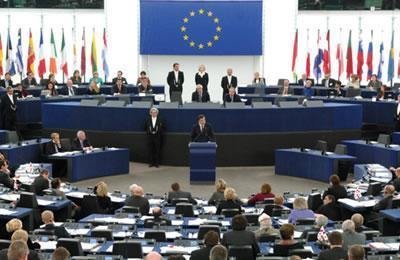 Following human rights organizations’ widespread protests to the 1988 massacre of political prisoners in Iran, 60 members of the European Parliament issued a statement on October 12 calling for prosecution of those responsible for the massacre.

Part of the statement refers to the execution of thousands of women in the 1988 massacre: According to a former senior security official (of the Iranian regime), 33700 political prisoners the majority of whom were affiliated with the opposition People’s Mojahedin Organization of Iran, including several thousand women, were hanged in summer 1988 at the hands of the former leader of the Islamic Republic. He declared in his fatwa that “Those who insist on their positions of hypocrisy in prisons across the country, are considered enemies of God and must be condemned to death.”

The MEPs urged the European Union and its member states to condemn the 1988 massacre of political prisoners in Iran and condition all relations with that country on end to the ongoing executions in that country. They also urged the UN High Commissioner on Human Rights, the Human Rights Council, the UN General Assembly and the UN Security Council to form an investigation committee to bring to justice the masterminds and perpetrators of the 1988 massacre of  political prisoners in Iran.