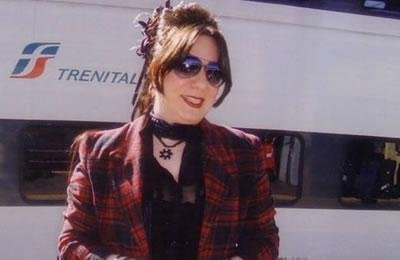 Roya Saberi Nobakht who has been detained by the Iranian regime for activities on the social networks, is held in prison without her much needed medical treatment.

According to the latest reports, Ms. Nobakht has suffered from various seizures in prison and her health conditions have deteriorated. Prison authorities, however, have refused to provide her the medical care she needs.

Roya Saberi Nikbakht is a dual national, a British-Iranian citizen, who has been arrested and sentenced to five years in prison on charges of “insulting the leaders” of the Iranian regime and disseminating “propaganda against the state” on the internet.