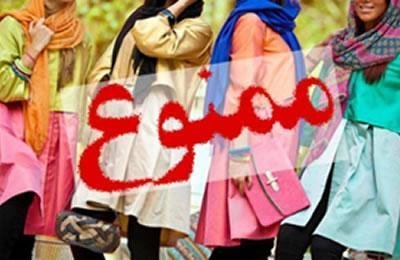 The Iranian Revolutionary Guards Corps reported the arrest of 11 models in Zahedan, capital of the southeastern Province of Sistan-o Baluchistan.

The IRGC said those arrested had published their pictures on the cyberspace and ran clandestine ateliers and attempted to promote modelling.

The IRGC Intelligence has launched an operation, code-named The Spider, since April this year in the course of which it arrests Iranian models and photographers active in the modeling business. (The state-run Mehr news agency – October 16, 2016)