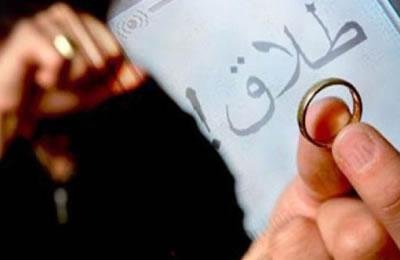 Director General for the Registration of Census in the Province of Ardabil, northwestern Iran, announced that the number of divorces in that province

Hassanzadeh said: We have seen more than 20 per cent increase compared to the same period last year.

He also said that the number young women marrying under 15 years of age has had a significant increase, but did not provide any figures.