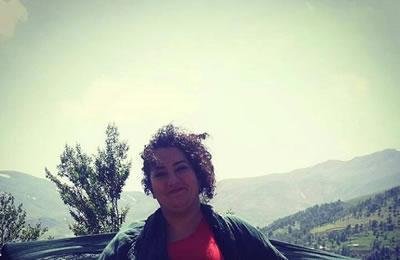 in which she urged FIDE to demand lifting of the compulsory veiling requirement for female players attending the championship if the tournament is going to take place in Tehran.

Ms. Daemi wrote in her letter, “Iranian women have been subjected to various forms of violence over the past 37 years because they have not followed the rules of mandatory Hijab including covering their hair, the color of their clothes, etc. They have been arrested, detained, flogged, imprisoned and fined… I urge you to refrain from remaining indifferent to discrimination against women of the world, including millions of Iranian women and do not justify such oppression under the pretext of cultural differences and respecting different cultures.”

Iran: Prisoners in women's ward of Evin under further pressure