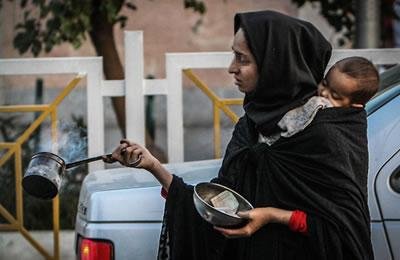 The general prosecutor of Maragheh (northwestern Iran) announced on October 17, 2016, that 18 orphan children and five women had been arrested while begging.

The deputy Prosecutor of Arak also announced the arrest of three models and sealing of five ateliers. Soltani said 17 people had been interrogated in relation to these arrests that took place by the efforts of the IRGC Intelligence Cyber Center. (The state-run Mizan website – October 18, 2016)