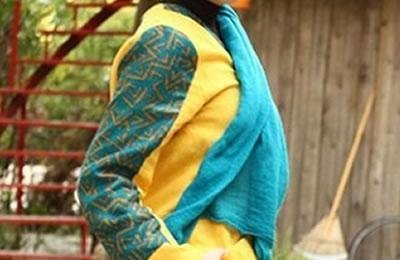 The Iranian Revolutionary Guards Corps (IRGC) issued an official statement on October 19, 2016, announcing the arrest of 24 individuals who were active in the modelling field, including the models, themselves.

The statement added that nine ateliers, studios and women’s hairdressers had been sealed and 41 individuals were also summoned. (The state-run Mehr news agency – October 19, 2016)

Iran: Third day of protest by girl students of Neishabour