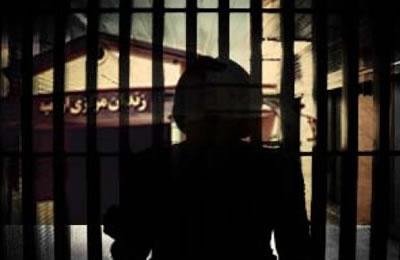 An imprisoned woman lost her life due to heart attack in the women’s ward of the Central Prison of Orumiyeh.

Sedigheh Jaafari, 64, was on the death row but lost her life on October 21, 2016, in the northwestern Iranian city.

Prison conditions and treatment of prisoners in Iran are abysmal. In an earlier development in this prison, a young pregnant prisoner lost her baby due to shock suffered during transfer of her friend for execution.