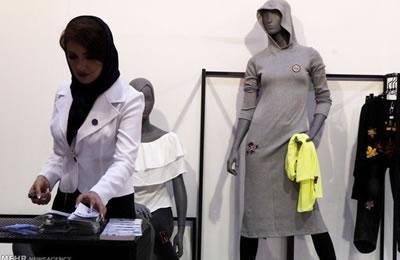 The Iranian regime persistently continues its efforts to further restrict women’s right to freely choose their clothing and covering.

The Director of Inspections and Supervision of Businesses in Isfahan announced they had collected some 600 women’s manteaux worth 300 million rials (approx. $85000) from women’s attire shops in the city.

Mohammadi added that the violators have been turned in to the Judiciary to complete the legal procedures. (The state-run Mehr news agency – October 26, 2016)