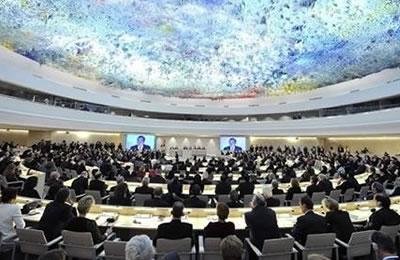 The final report of Ahmed Shaheed, the Special Rapporteur on the situation of human rights in Iran, was presented to the UNGA Third Committee

meeting on October 28, 2016, by Elisabeth da Costa. The report indicated that the right to life is seriously violated in Iran and during the period that the report was prepared two women had received stoning sentences.