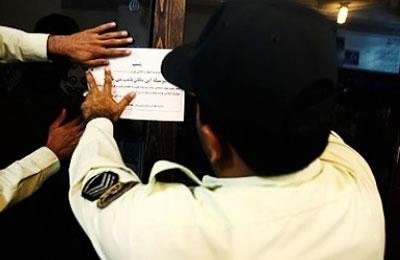 Deputy Prosecutor of Tehran declared that 69 clothing stores were sealed in the capital.

Amir Ghotbi said 288 delinquent businesses had been identified. He said 130 of those businesses have brought down their signs and the owners of another 158 stores have received warnings.

The Iranian regime has launched a campaign to seal and fine businesses that sell women’s clothing that do not abide by the regime’s compulsory dress code for women. Sealing of shops and stores are in line with the policy of putting pressure on women to observe the mandatory veil.

Iran: No government support for women heads of household