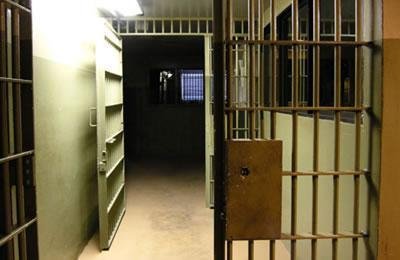 Ameneh Eassazadeh was released on bail on Friday, October 28, 2016, almost three weeks after she was arrested for criticizing the religious ceremonies of Ashura on the social networks.

An informed source published some information on the arrest and detention of this 21-year-old Sunni Baluchi woman.

According to this source, Ms. Eassazadeh had been held for one week in a small, dark room in order to extract confessions from her. She was starved during this period.

After one week, she was transferred to the ward of murderers in Bandar Abbas Prison.