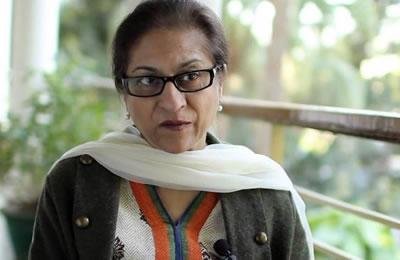 The new UN Special Rapporteur on the situation of human rights in Iran began her work on Tuesday, November 1, 2016.

The former Special Rapporteur Ahmed Shaheed congratulated Ms. Asma Jahangir with a tweet on starting her work on November 1 and wished her success in assuming her important work.

Mr. Shaheed was appointed Special Rapporteur on the human rights situation in Iran since 2010, but never received permission to visit Iran to talk with the Iranian officials.

Asma Jahangir is a well-known human rights activist and among the pioneers of the lawyers’ movement in Pakistan.

Iran: Details of woman’s arrest divulged by her mother