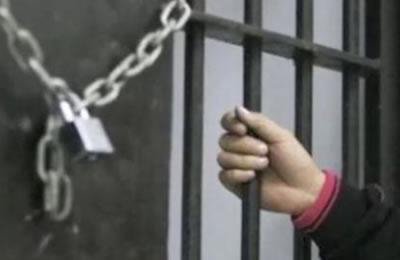 The names of four women was recently verified as being detained in Varamin’s notorious Qarchak Prison for women under deplorable conditions. Their cases remain undecided.

They have been held in detention since October 31, deprived of making any phone calls. They are imprisoned together with ordinary criminals, in violation of the principle of segregation of crimes in prison.

They have been harassed and insulted during interrogation by prison officials and agents. They have gone on hunger strike to protest their illegal treatment.

With the new names published, the number of women arrested in demonstrations for Mr. Taheri reaches 12.

Mohammad Ali Taheri is the founder of cosmic mysticism (Erfan-e Halgheh), a school of thought that has been banned by the Iranian regime. Mr. Taheri was arrested on May 4, 2011, and sentenced to five years imprisonment, 74 lashes of the whip and 900 million toumans in cash fine. He has completed serving his sentence, but officials refuse to release him. This is the sixteenth time Mr. Taheri has started a hunger strike in protest to his unfair treatment.