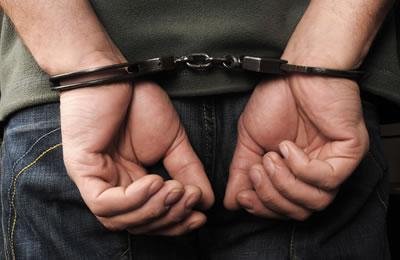 Eleven girls and 12 boys were arrested by the State Security Force in one of the gardens of Dezful, in the southern Province of Khuzistan.

Ali Elhami, Commander of SSF in Dezful, said the force had also arrested the owner of the garden where the party had been held. (The state-run Mehr news agency – November 4, 2016)