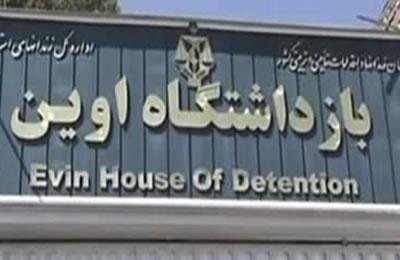 The regime is reacting to her filing complaint against the Iranian Judiciary for the execution of her siblings in the 1980s.

Gohardasht political prisoners demanded an end to the regime’s pressures on Ms. Akbari Monfared, her three daughters and husband.