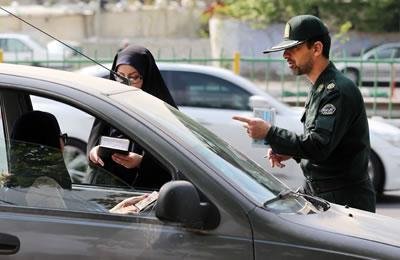 The Prosecutor of Kerman (southern Iranian province) announced that security forces had impounded over 300 cars due to their drivers’ breach of law, including dropping their veils. The cars are considered as tools for committing crime.

Taymour Hosseini, Commander of the Greater Tehran’s Traffic Police, declared that the Police will continue to deal with mal-veiled women and those who drop their veils in disregard for the country’s official dress code. (The state-run ISNA news agency – November 5, 2016)