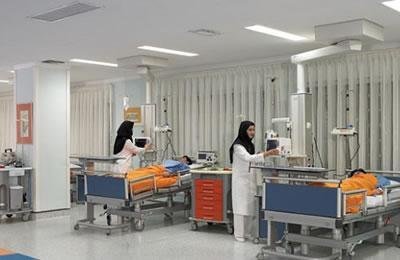 Ten women who worked in a grains factory in Malekan, East Azerbaijan Province (northwestern Iran) were transferred to hospital due to poisoning.

Shadinia, a government official, said in this regard, “The poisoning was due to the women’s breathing of Aluminum Phosphide leaked from its tank, which is used as a disinfectant in this industry.” (The official IRNA news agency – November 5, 2016)