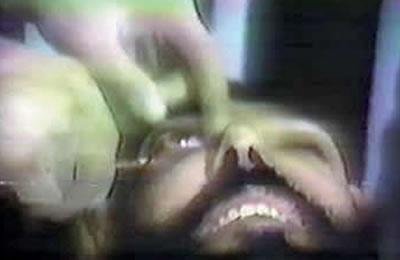 Iran: Savage blinding of both eyes of a prisoner

In a cruel and outrageous atrocity, both eyes of a prisoner were blinded in Tehran on November 8, 2016.

Head of Tehran’s Prosecution Office, Mohammad Shahriari said the file had been referred to Tehran’s Criminal Prosecutor to be implemented and the retribution was carried out on Tuesday, November 8, 2016. (The state-run Fars news agency – November 8, 2016)

At least, seven other prisoners in Iranian prisons are awaiting to be blinded.