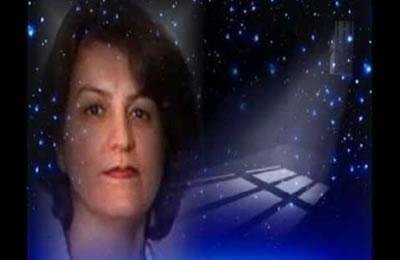 Fariba Kamalabadi, member of the directors of the Iranian Bahaii Society, sent out a letter from Evin Prison which was published on November 10, 2016.

In this letter she wrote of the suffering of the Bahaii community in Iran.

She pointed out that the best language teacher in her hometown was fired from his job because of his faith after the 1979 revolution. Then the shop where he earned a living for his family was sealed by the regime.

Fariba Kamalabadi, 54, is a member of the seven-member leaders of the Bahaii community called “Yaran-e Iran”. A psychologist and mother of three children, she was arrested in May 2008 in Tehran and is serving her ten-year prison sentence at Evin Prison.