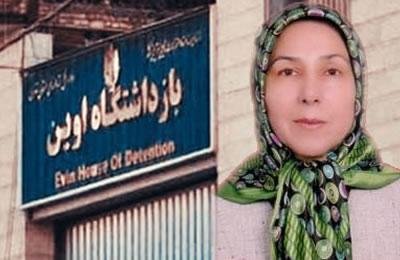 Political prisoner Sedigheh Moradi is deprived of receiving medical treatment or going on medical leave, despite her critical physical conditions.

According to her husband, Mr. Mehdi Khavas, she suffers from digestive complications, arthritis, sciatica, and acute osteodynia (bone pain) all of which are consequences of her imprisonment in the 1980s. Her condition is deteriorating in prison but prison authorities have denied her medical treatment.

Sedigheh Moradi, 57, was arrested and imprisoned in 1981 and 1985. The third and last time she was arrested was in April 2011 when she was sentenced to 10 years imprisonment.

In a letter sent out of prison on November 8, 2016, she called for prosecution of those responsible for the massacre of political prisoners in 1988.