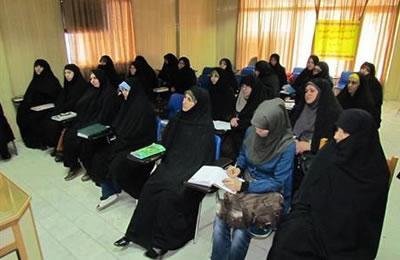 Tehran’s Prosecutor Jaafari Dowlatabadi stressed again on the need for women to observe the compulsory dress code. He said: “Observing virtue and veil is mandatory for the female staff in the work environment in all executive, government, and judiciary offices and departments.”

Dowlatabadi said, “Concentrating on marriage and the policy of strengthening the foundations of the family is among the solutions (to the problem) of virtue and veiling that must be heeded by the state television and radio organization.” (The state-run Asr-e Iran website – November 12, 2016)