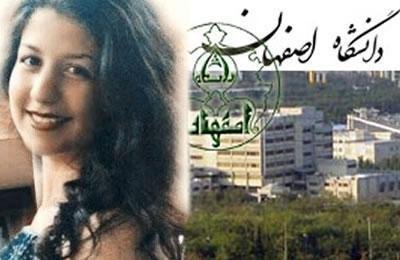 Iran: Another Bahaii woman was expelled from university

A young Bahaii woman was expelled from university after 40 days for refusing to renounce her faith.

Kamand Agahi, a student of psychology in Isfahan, was expelled once she was identified as being a Bahaii. The President of the university and his secretary had demanded that she writes an open letter announcing that she is a Muslim and no longer believes in the Bahaii faith, something that she refused to do, an informed source said.

Iran: Protestors to the death of young woman threatened by punishment