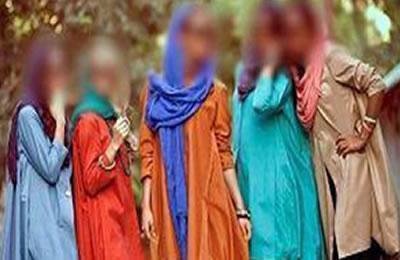 Seven fashion complexes were sealed up and dozens of people arrested, announced the Prosecutor of Qazvin on Monday, November 24, 2016.

Niyaraki said security forces, intelligence police, moral security police, the internet police and the department of public places were involved in this operation.