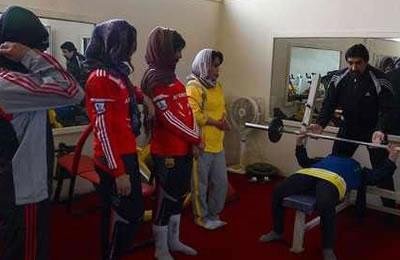 President of the Body-Building Federation declared that women are not allowed to participate in body-building tournaments.

Nasser Pour Alifard said, “We had already declared to the World Federation that due to some religious concerns, we refrain to participate in women’s championship tournaments.”

Accordingly, no ladies with Iranian passports are allowed to participate in the World Congress events including body-building, fitness, figure, physique, etc. Anyone desiring to do so, will be prevented at the time of registration for the tournament.” (The state-run Tasnim news agency – November 14, 2016)