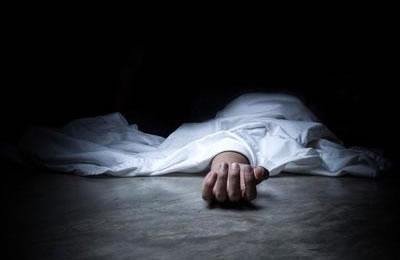 A young woman studying at the University of Kurdistan lost her life Tuesday night, November 15, 2016. Government sources have not revealed the reason for her death.

The President of the University of Kurdistan announced that the incident is being probed. He said, “There are rumors about an acid attack.”

The student, a ninth-term student of Veterinary Sciences, has not been identified by name. (The state-run Khabaronline – November 17, 2016)