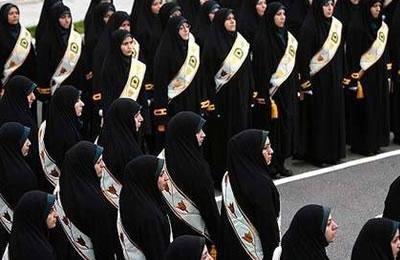 The Iranian Police will deploy female detectives in the ranks of the Police and female agents will engage in every case.

The news was announced by Tehran’s Detective Police Chief, Mohammad Reza Moghimi, on November 21, 2016. This is a fearful reaction by the regime to women’s volatile potential.

Based on the State Security Force instructions, women must engage in a number of positions in this agency, including at the inspection gates, in the SSF’s arrest and detention of women, at the airport entrances and exits. (The state-run Mehr news agency – November 21, 2016)