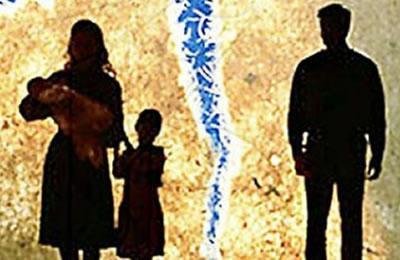 The spokesman for the Census Registry Organization announced the figures on divorce in the first seven months of the Iranian year at a news conference on November 22, 2016.

Abu-Torabi said: 172 thousand and 81 divorces have taken place in Iran in the first seven months of the (Iranian) year.

Shahindokht Molaverdi, Rouhani’s deputy in women and family affairs, announced on September 3, 2016, that one out of every four marriages in Iran leads to divorce and this is a growing trend.  (The state-run Tabnak website – November 22, 2016)