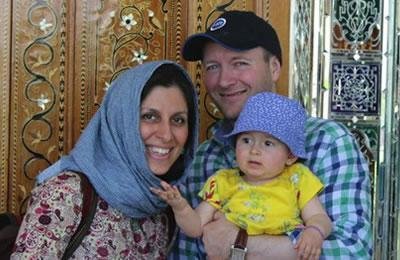 The Iranian regime has demanded £650 million to release Nazanin Zaghari-Ratcliffe, the British-Iranian national who was arrested at Tehran’s airport in March while on her way out of the country and headed for Britain.

She was transferred to Kerman Prison and sentenced to five years in prison for participating in the “soft overthrow” of the regime and collaboration with “hostile institutions.”

Richard Ratcliffe said that he believes his wife Nazanin Zaghari-Ratcliffe, is being used as a “bargaining chip” for an outstanding arms debt from almost 40 years ago that Britain is refusing to pay.

Ms. Zaghari was on hunger strike for five days and is presently in dire conditions.