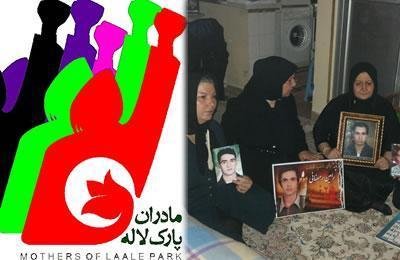 Activist women and mothers of Laleh Park honored the International Day for the Elimination of Violence Against Women by issuing a statement, vowing to resist the government-backed violence against women in Iran.

The Laleh Park Mothers vowed that they will not buckle under all the forms of repression and violence against women in Iran and will continue to voice their protest. Women’s resistance in prisons and protests in society are examples of such determination, the Laleh Park Mothers declared.