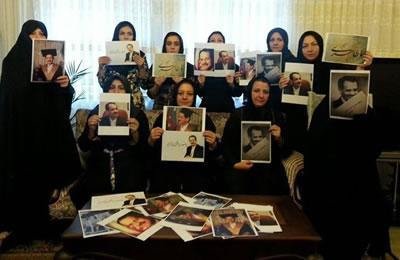 A number of women have gone on an unlimited hunger strike in Varamin’s Qarchak Prison and Tehran’s Central Fashafouyeh Prison. They are protesting their harsh treatment by security forces.

These women have been arrested in the protests to the continued detention of prisoner of conscience Mohammad Ali Taheri, founder of Cosmic Mysticism (Erfan-e Halgheh), who has completed his five-year prison term but prison authorities have refused to release him.