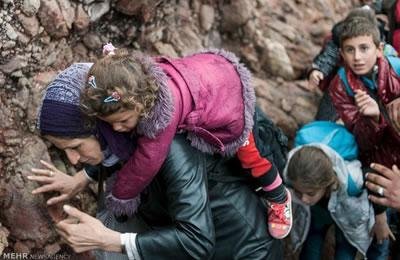 22823 women have been killed or disappeared in Syria

According to a report published by the Human Rights Network of Syria, a total of 22823 women have either lost their lives or forcibly disappeared in Syria.

In an annual report entitled, “The Ring of Deprivation”, published on the International Day for the Elimination of Violence against Women, the Syrian Human Rights Network listed the victims or those detained since March 2011, based on the information it has registered.