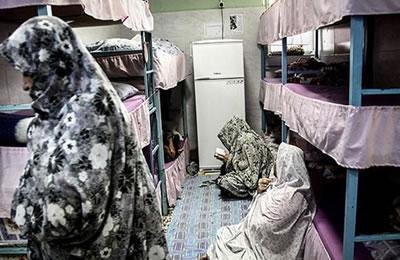 The number women imprisoned for committing undeliberate crimes has doubled, said the spokesman of the parliamentary Judiciary Committee.

He explained, “A considerable number of women have got entangled in special living circumstances complicated by a general lack of management and their own family problems. Some of them are not able to pay for their debts and that is why they have been imprisoned.”